KFC (QSR Stores Sdn. Bhd. (Company No. 1098054-H)) began with Colonel Harland Sanders. He discovered his penchant for cooking when he was only 9 years old. Through the years he grew up to become a personage the world knows as Colonel Sanders, founder of KFC.

He reached celebrity status in 1952, when he decided to franchise his famous Kentucky Fried Chicken recipe blends of 11 herbs and spices to the rest of America. By the early 70's, that special recipe reached Malaysia. 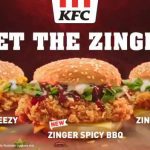 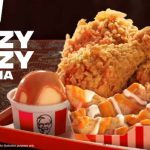 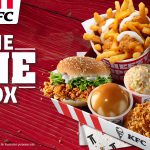 CHECK OUT THESE COOL STORES 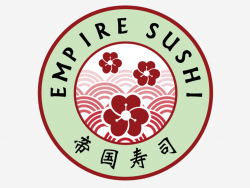 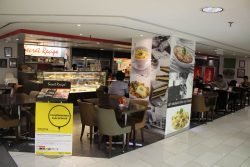 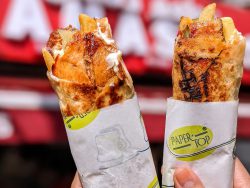 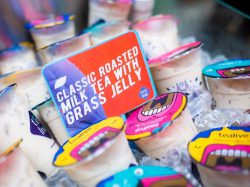