Esquire Kitchen has been serving “Homestyle” Shanghai and Sze Chuan food since 1974. The roots of our recipes go back to the early 70’s beginning from the humble woks of a group of neighbourhood wives leading to the kitchens of our very first restaurant in 1974 at Jalan Bukit Bintang, Kuala Lumpur Malaysia. Our specialties are Paprika Chicken, “Tung Po” meat, Shanghai dumplings, Sze Chuan Sour & Spicy Soup and other authentic dishes from Shanghai and Sze Chuan. If it is a taste of ‘Homestyle” cooking you are looking for, Esquire Kitchen is the restaurant for you!

CHECK OUT THESE COOL STORES 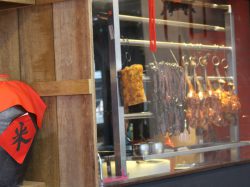 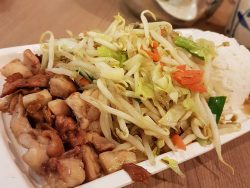 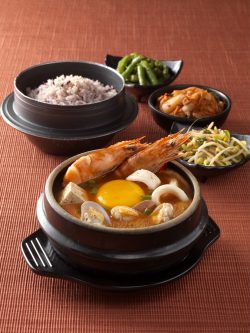 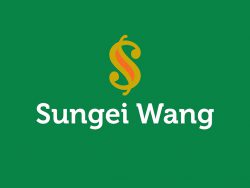